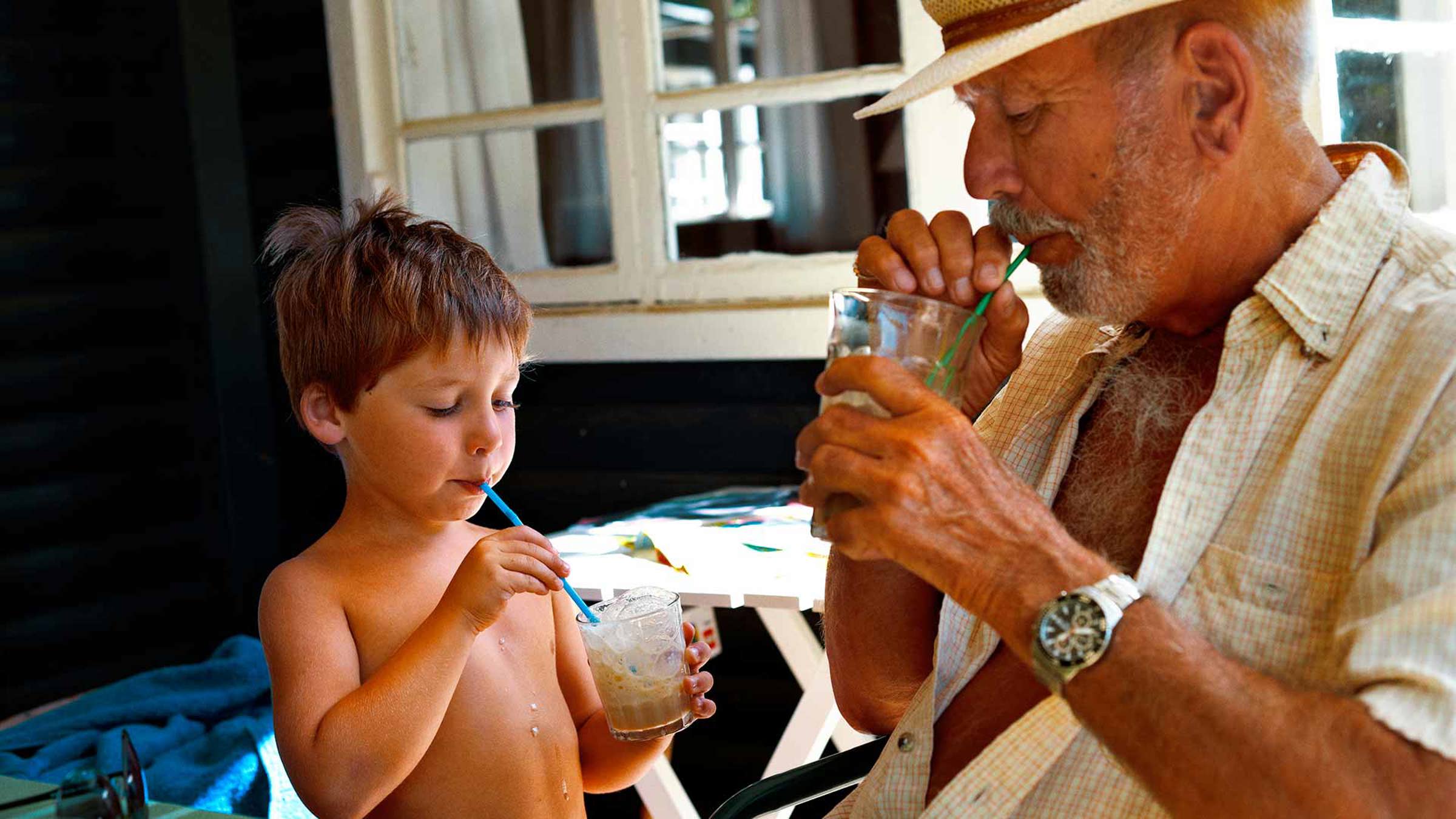 Fresh milk, the best chocolate from Africa and plain sugar. This is Cocio, a favourite among consumers since the opening of the factory in 1951. There have been many varieties of this popular chocolate drink, with Cocio Light and the organic version of Cocio as popular additions to this classic range.

Anker Pallesen, a Danish citizen, founded Cocio in the Jutlandian city of Esbjerg after a visit to the US which inspired him to start a production of chocolate milk. As the product grew in popularity, the factory had to be expanded and later relocated to accommodate the increased production. Over the years, exports grew and in 2001, a new and modern factory was built to accommodate the approximately 400,000 Cocio bottles leaving the production lines every day. Arla Foods acquired Cocio in 2008.

Cocio is produced at its own dedicated factory in Esbjerg, Denmark. It is sold in Denmark and also exported to Northern Germany, Sweden, Norway, Iceland and The Philippines.