Our children’s diets can potentially affect their performance in school One of the things that drives me in my role as CMO in Arla Foods is that milk can be part of the solution to various nutritional challenges of a growing world population.

As a dairy cooperative owned by farmers, everything we do in Arla starts with their milk. And naturally, we are relentlessly determined to understand how milk can contribute to addressing the challenges and how we can develop dairy products that are nutritious, but and also affordable, enjoyable and more sustainable.

One of the ways we do this is to collaborate with leading universities, support clinical trials and follow nutritional scientific developments. And even if there is scepticism in certain consumer groups, a growing body of evidence supports the health and nutritional benefits of regularly consuming milk and dairy products.

A few weeks ago, a really interesting new study within child nutrition was released. The results were published in The Journal of Nutrition and presented at the Nutrition Evidence Summit in Washington DC, organized by the Food Aid Quality Review of USAID - the US Government’s development agency.

The research was conducted in Ghana and headed by one the world’s foremost experts in child malnutrition, Dr Mark Manary. During the nine month trial, more than 1,000 children between the age of 6 to 9 years were served a breakfast of low protein porridge at their school. Some of the children had their breakfast supplemented with milk powder, some with a mix of milk powder and rice protein while others were only served their usual serving of porridge.

The results showed that children that were given additional protein, independent of source, increased their fat free mass body index and improved body composition. Important, but perhaps not surprising that these children that were vulnerable to malnutrition would in fact benefit from a more nutritious diet.

The real surprise was that the children who were given milk powder equivalent to one glass of milk once a day performed significantly better in cognitive tests than the children in all the other food groups.

Dr. Manary characterises the findings as “unexpected and incredibly important” and said “it demonstrates the positive impact that milk powder can have on school age children in developing countries”.

It’s definitely valuable knowledge for local health authorities as milk powder is easy to include in an existing school feeding program. And if a better diet has the potential to help children perform better at school and perhaps increase their chances in life, why not give it a try.

Now, you might not think this is relevant in your part of the world – or for your children. In your family you eat properly and have certain standards for food quality and nutrition, right? That would be my initial thoughts, too.

So let’s go to another part of the world - to Sweden, one of Arla’s main markets, which in so many ways is very different to Ghana. Here, an increasing number of teenagers are skipping breakfast before they go to school. Like many other teenagers across the world, you might add, and that’s not really a problem, is it?

Well, maybe it is.

In collaboration with a municipal and two high schools in the Stockholm area, we did a test, which was by no means as scientifically valid as Dr. Manary’s study. But the results are worth further reflection.

Before the test started, one third of the participating students said that they would normally skip breakfast. So for three months, all students received a dairy product, a small cheese sandwich and fruit during their first lesson.

Even if we are talking about nutrition on very different levels in these two cases, I think we can all agree that our children’s ability to learn is fundamentally important for the development of our society - whether you live in Ghana or in Sweden. It should be top of mind in every food industry and governmental health authority to understand more about how that our children’s diets potentially affect their performance in school. In fact, the Swedish government just recently proposed several actions to address nutritional challenges, one of which is to serve school breakfast in the classroom to improve the learning environment.

At Arla, we have set ourselves the ambition to empower the next generation to have better relationship with food. We have only just started the journey, but to us there is no doubt that dairy can be part of the answer. And Dr. Manary’s new findings clearly underlines this.

Arla has funded the Ghana study and provided the powder supplements containing milk powder used in the trial, and also contributed to trial setup, but otherwise has not been involved in performing the trial or handling data results.

Since joining Arla Foods in 1989, Hanne has had a number of marketing, sales and commercial roles, whereof she has worked for a number of years in Arla UK. Hanne joined Arla’s global team in 2010 as Senior Vice President of the Butter and Spreads category, where she also took on the responsibility of the Arla brand, before becoming Senior Vice President of Global Categories and Brands in 2012. Hanne holds a master’s degree in Economics from Aarhus School of Business. 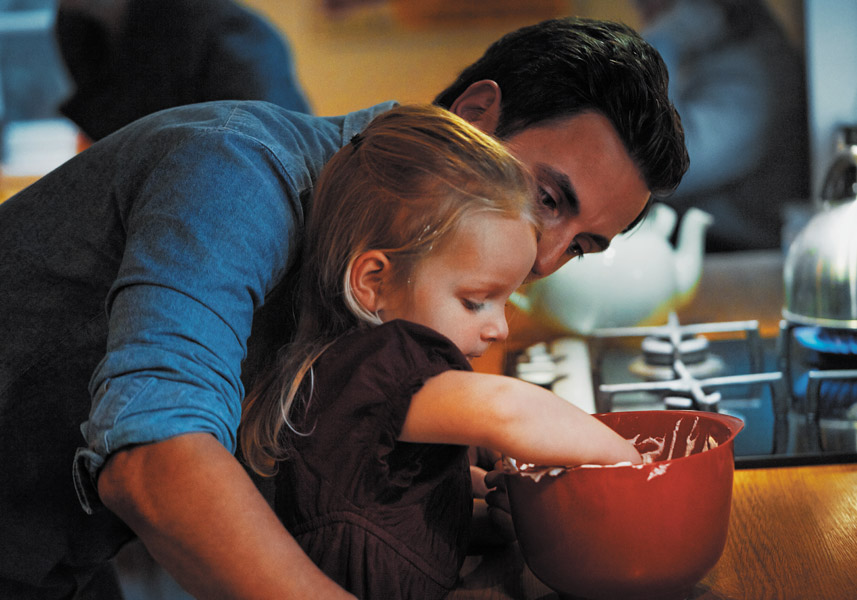 Peter Giørtz-Carlsen 07. January 2019 Why sugar is on everyone's lips 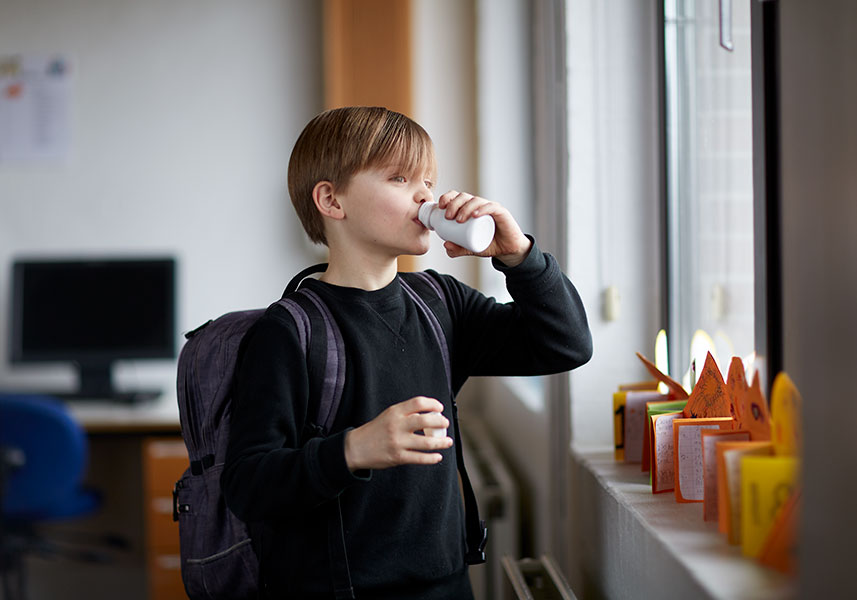 Hanne Søndergaard 17. August 2018 Our children’s diets can potentially affect their performance in school